Wadi Group and its affiliated companies are the fruitful outcome of a long success story started in Egypt in 1984. The group’s earlier startups have taken place years ago, namely in Lebanon, 1957, then Syria, 1973, followed by KSA, 1975 and Jordan, 1977. Wadi group comprises numerous companies focusing on delivering high quality products to consumers & businesses. The Group was celebrating in 2010 its 25th anniversary and is in the midst of a corporate restructuring of its different subsidiaries operating in 3 divisions: Poultry, Agro-Food & Industry. The restructuring has seen the emergence of 2 sectors: Mazareh (Farms) and Sina'at (Industries). The Poultry & Agro-Food subsidiaries are grouped under Mazareh, including 2 key B2B Cos Katkoot al Wadi & A'laf al Wadi, and 2 B2C Cos Wadi Food and Wadi Farms. Wadi Group’s industrial subsidiaries, including Tabreed & other industrial projects like Idafat, Asmida, Tawseel and Nile Storage and Stevedoring Company are grouped under Sina'at. 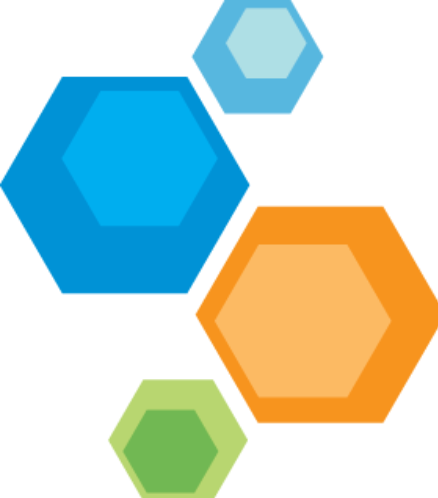 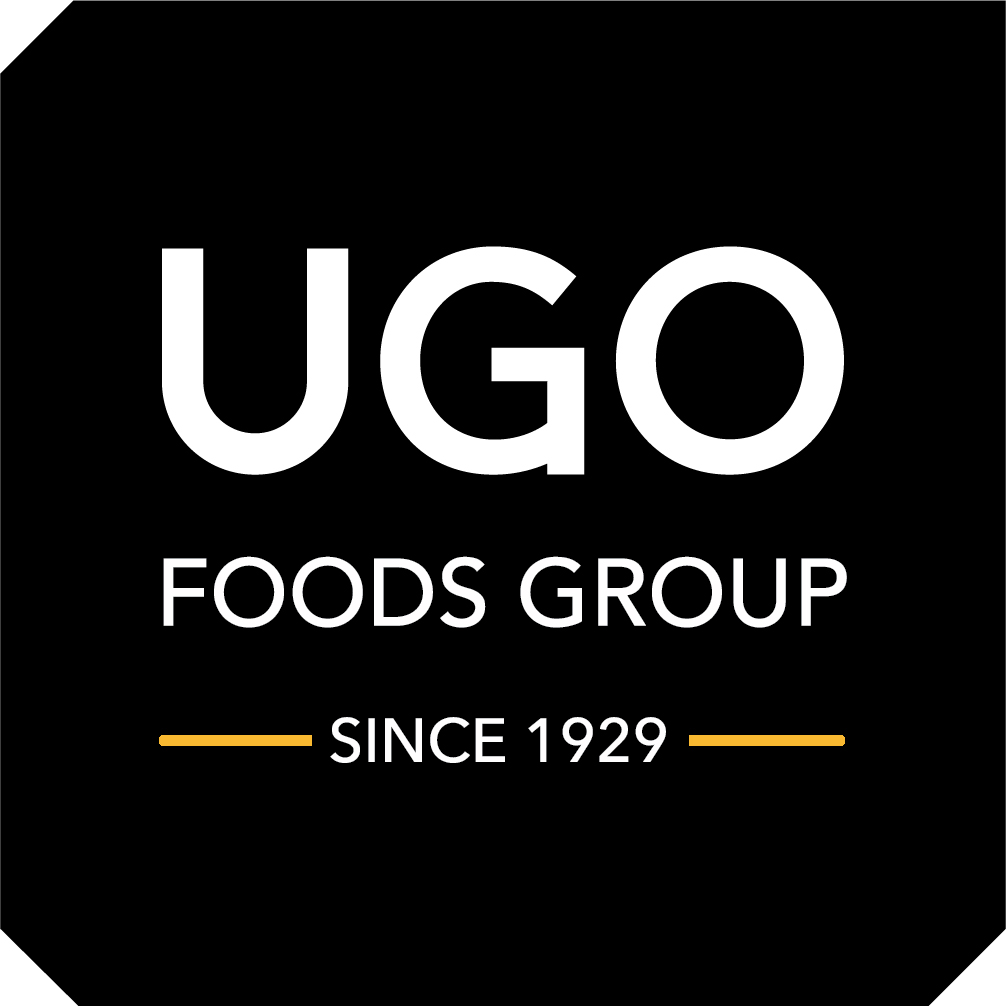 Wadi Group requires below details to review your application